Honey is considered as a home remedy for cough and cold treatment in children and adults for years now.

The current study, by the researchers from the University of Oxford, conducted 14 clinical trials to compare honey and different treatment procedures that used it as an ingredient for cough, painkillers, and suppressants.

The data from 1,761 participants indicates honey is an effective form of treatment than the usual medications to relieving respiratory symptoms, especially cough. However, all the honey products do not have the same composition, as the authors pointed out that “honey is a complex and heterogeneous substance.”

Besides, the authors also suggested in their study,

The researchers also outlined that the overuse of antibiotics increases the risk of antimicrobial resistance in the human body. Honey has been widely regarded as a traditional treatment for URTI symptoms, but the efficacy is more common in children than in adults. They said,

“Guidelines recommend it for acute cough in children, but the evidence base for honey use for other URTI symptoms and populations has not been evaluated.”

Moreover, they pointed out the advantages of using honey to treat upper respiratory symptoms, with strong evidence in the context of cough severity and cough frequency. The team also suggests that honey is “cheap, easy to access, and has limited harms.”

They concluded that clinicians should recommend honey as an alternative to antibiotic treatment for URTI symptoms because it heals and protects infection.

Hi there! I'm Hamna Ayub, and I'm an editor-in-chief at Health Archives. I'm a psychologist by profession and I'm constantly researching and exploring new areas of the field to bring fresh perspectives to the table. My keen eye for detail and my photographic memory make me an excellent observer of human behavior, and my research skills give me the tools to analyze and understand complex issues. When I'm not working, you can find me traveling the world, taking in new sights and sounds and capturing them through the lens of my camera. I'm a self-taught experimental photographer, and I love to see the world through different eyes. If you're looking for an editor who is passionate about health and wellness, look no further! 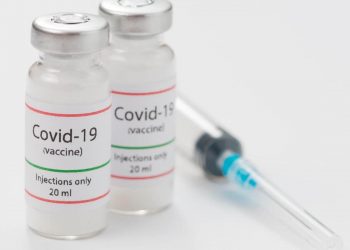 Russian President Vladimir Putin declared on Tuesday that the country had become the first country in the world to approve the Covid-19 vaccine. Gamaleya Institute, Moscow,... 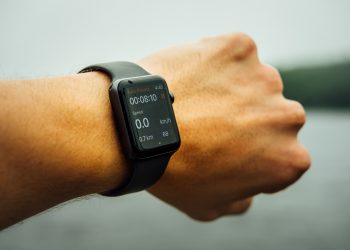 5 Mental Health Benefits of Exercise You Should Know