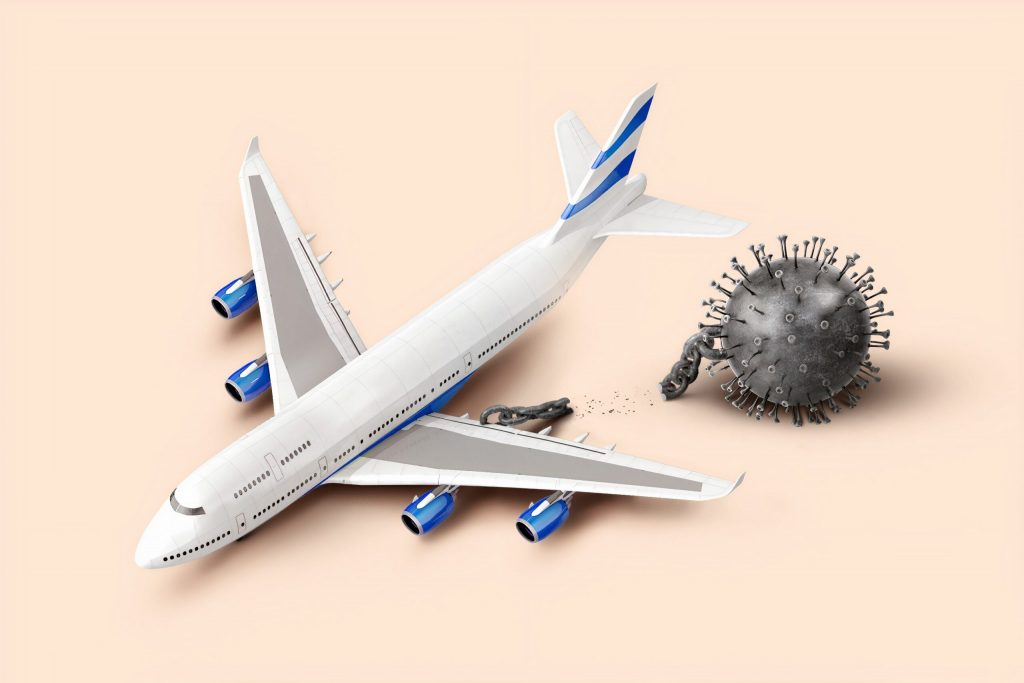 European Union has barred the entry of citizens of the United States in the territory, considering the prevalence of coronavirus cases in the US.

European Union has reopened its borders and air travel since July 1 for 15 countries. However, due to the increased spread of coronavirus, the officials announced that Citizens of the United States, Russia, and Brazil are denied entry. Members of the European Union have made a list of countries with low levels of infections and spread, and has allowed the countries to travel to their borders.

The United States has the most number of infections and deaths around the globe, and therefore it did not make it to the list of countries with access to European countries. The countries finalized in the list for travel are; Algeria, Australian Canada, Georgia, Japan, Montenegro, Morocco, New Zealand, Rwanda, Siberia, South Korea, Thailand, Tunisia, and Uruguay. Other than that China will be allowed air travels if they also permit the entry of EU citizens and travelers.

Back in March, the United States denied travelers from the European Union without any further notice. Mike Pompeo, however, commented that,

“I am confident that we will find a set of conditions that create sufficient health and safety protections and still allow travel.”

The coronavirus cases in the US and EU spiked during late March and early April, and both implemented strict lockdown measures. Although, the numbers across Europe have declined, on the contrary, the COVID-19 cases in the US have spiked as economy reopened, encouraged by President Trump.

“The official tally is vastly undercounted, with more than 20 million Americans possibly infected. Our best estimate right now is that for every case that was reported, there were 10 other infections.”

The Europen Union aims to revise the list every two weeks considering the surge or situation in the countries, and if the infections spike in countries with allowed travels, can be denied later.