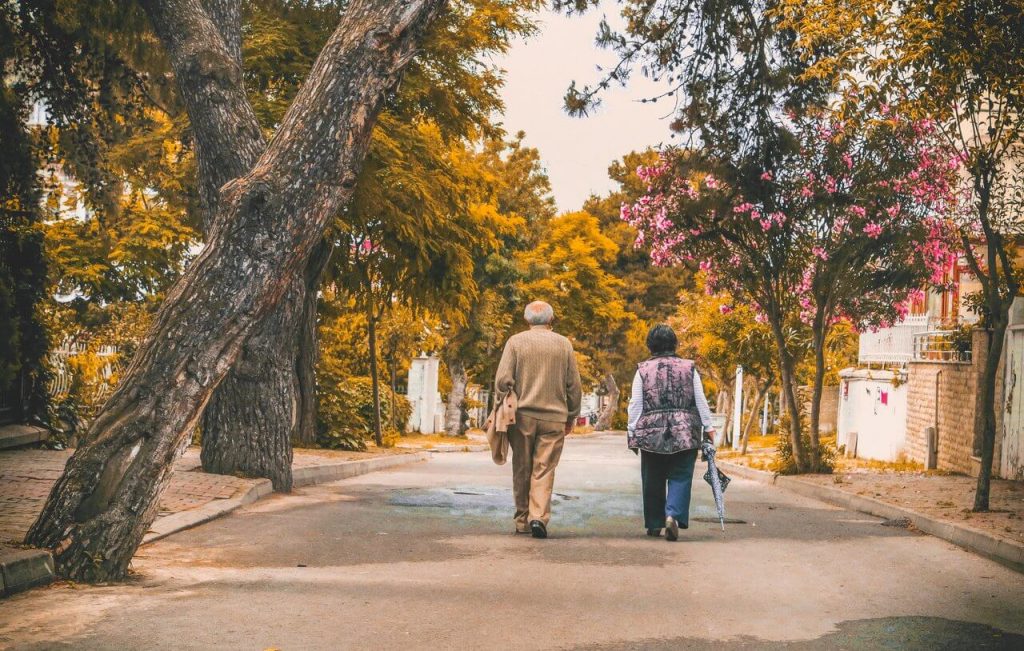 Bioengineers and molecular biologists of California University San Diego discovered two distinct paths through with the cell’s age to delay aging. They have also successfully engineered the way to genetically program these aging paths, which could increase the lifespan.

Scientists study aging in the individual budding yeast, Saccharomyces cerevisiae. The primary objective was to determine whether all the cells age at the same rate and of the same cause or not.

The significant techniques consisted of computer modeling and microfluidics. The fate of the cell was found to be more programmed and determined quite earlier before aging occurs instead of a set of spontaneously occurring deleterious events. The research was published in the journal Science.

The findings conclude that not all the cells age through the similar process even though they have identical genetic composition. Cellular aging follows two varied processes that differ in the rate and path.

One process was of chromatin instability that results from gradual silencing of ribosomal DNA degrading the nucleoli (i.e., the center of DNA where vital functioning proteins are synthesized). The second path to delay aging was the molecular decline in which mitochondria got affected by heme accumulation. However, it is still to explore which of the two processes dominate.

Computer modeling helps the scientists to reprogram the molecular circuit in DNA. It results in a genetically novel route of aging that dramatically delays the aging time and extends lifespan. Associate professor of Molecular Biology, Nan Hao said:

“The study raises the possibility to design chemical-based therapies or a novel gene for reprogramming the process of human cell aging, with the aim of effectively delay aging and to explain human lifespan”

The new model is now intended to be tested in more complex cells and eventually in human cells to explore similar aging paths. The National Science Foundation Molecular and Cellular Biosciences and National Institute of Aging support the research.

Mental health researcher and a wandering soul determined to enlighten the world.