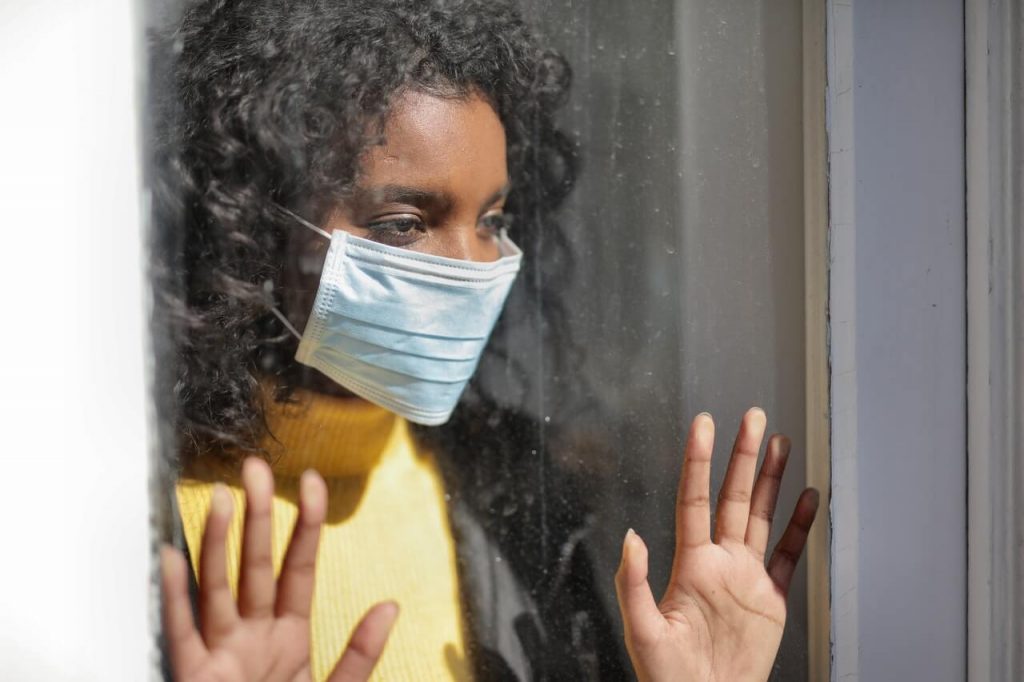 The Centers for Disease Control and Prevention published a report that suggested that people over the age of 65 years and having underlying medical conditions have higher death rates due to COVID-19.

The supplementary data for 10,647 descendants was also interpreted that found that a majority of people (34.9%) Hispanics and (29.5%) non-white descendants were below the age of 65 years. In comparison, 13.2% of white people below 65 years died due to COVID-19.

Additionally, according to the report among Hispanics, the median age was 71 years, in non-whites, it was 72, and among whites, 81 years was the median age for death. The CDC team said,

“Understanding factors contributing to racial/ethnic mortality differences and out of hospital deaths might inform targeted communication to anchorage persons in at-risk groups to practice preventive measures and promptly seek medical care if they became ill.”

The data were carefully studied from 16 public health departments in the United States, focusing on New York, Washington, and New Jersey. The records show that about 78% of people (more than 8000) had underlying medical conditions. Among these kidney diseases, heart problems, diabetes, and lung diseases were most common.

The average time duration of the onset of COVID-19 infection and the death was ten days, and the average hospital admission to death was five days. About 8% of people over the age of 65 years died in emergency centers or at home. As per the report, it could indicate the deficiency to access healthcare, delay in diagnosis and tests, and delays in providing care. The team wrote,

“Health care providers should be encouraged to consider the possibility of severe disease among younger patients who are Hispanic, non-white, or have underlying medical conditions.”