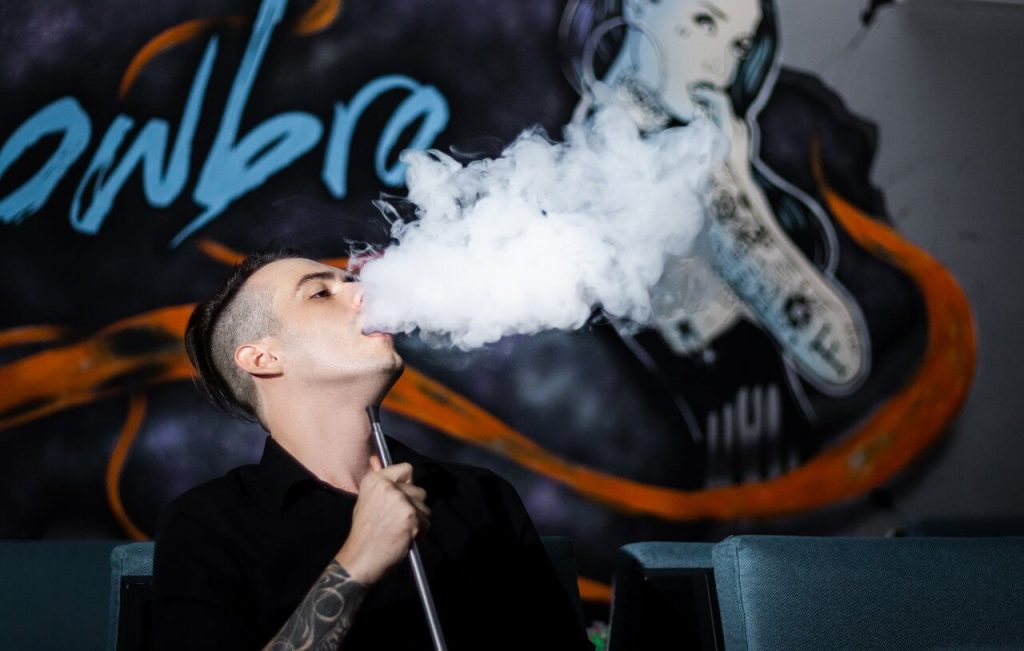 The Food and Drug Administration issued warning orders to 10 companies to discard their e-cigarette products from the market. The letters were issued to the companies because they were accused of selling illegal products, disposable, and flavored e-cigarettes that appeal to underage and young people.

Director of the FDA, Mitch Zeller, at the Center for Tobacco Products, announced that they suspended several in-person activities like vape shop inspections and retail compliance checks in the COVID pandemic.

The enforcement is continued against the unauthorized marketing and sale of flavored e-cigarette products. He further said that the warning letters are a consequence of violations of tobacco laws and regulations that were monitored online by the company.

Companies are advised to remove their disposable and flavored e-cigarettes and their e-liquid products because they are not authorized as per the law and are appealing to youth. The commissioner of the FDA, Dr. Stephen Hahn said is his statement,

“We are concerned about the popularity of these products among youth and want to make it clear to all tobacco product manufacturers and retailers that, even during the ongoing pandemic, the FDA is keeping a close watch on the marketplace and will hold companies accountable.”

Accusations on the E-cigarette Companies

The FDA has explicitly accused the Puff Bar (Cool Clouds Distribution Inc.) Myle Vape Inc., and HQD Tech USA for illegal marketing of flavored e-cigarettes. In August 2016, new regulations were issued by the FDA on the marketing and distribution of tobacco products. Even later than that, the companies were distributing their e-cigarette products without authorization.

The three companies were marketing the tobacco products without approval from the FDA at a modified risk.

These seven companies are accused of unauthorized sale and distribution of electronic nicotine delivery systems (ENDS) that are specifically targeted to youth. The packaging and marketing of e-liquid products were imitative of food products (Cherry Coke, Twinkies, Popcorn, or Cinnamon toast crunch cereal) that are popular among youth.

“With vaping, the first time you try it, you may taste cotton candy or cherry, that is tasty. You don’t have the taste aversion from trying it again. So it is an easier habit to begin. It becomes a gateway to bigger behaviors.”

The 10 companies have 15 working days to provide their action plan to the FDA to address the accusations and to comply with the laws and regulations of the agency. Moreover, there is a chance that the companies might face an injunction, monetary penalties, or seizure if they do not comply.