Majority Testing Positive For Coronavirus Have No Symptoms - Health Archives

Majority Testing Positive For Coronavirus Have No Symptoms 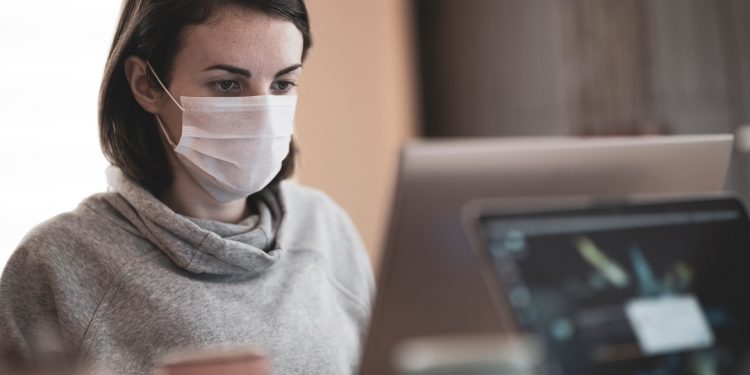 The Office for National Statistics reported among the positive tests of COVID, only 22% of people had symptoms of coronavirus on the day of their test and it suggested an asymptomatic transmission of the virus.

The ONC report highlighted the spread of the virus through an asymptomatic transmission, and people are spreading the virus without knowing they are positive. The social, health care authorities, and staff are more likely to test positive for coronavirus.

In March and June, the UK reported about 60,000 deaths that broke the record of the past five years on average. The survey by the Office of National Statistics reported some patterns in their data from the positive swab tests.

The findings of the study had no evidence in the difference in men and women on the likeliness of infection contact and death. Moreover, the data of the study had a random selection of people from England, including homes and health care institutions.

The evidence points out that the coronavirus infection rate is higher among those who had contact with a potential or known case of coronavirus than people with no contact with infected individuals.

According to the World Health Organization, the asymptomatic transmission of coronavirus is infrequent.

The United Kingdom has reported 285,768 infections of coronavirus, and 44,236 people have died around the country.

Coronavirus Pandemic Will Give Rise To A Disabled Generation

Neurologists Warn Of Brain Disorders Due To Mild Coronavirus Symptoms 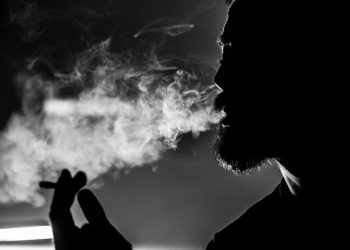 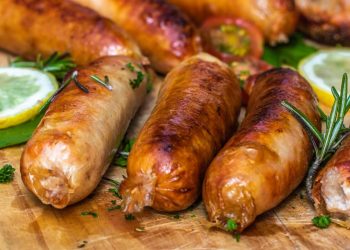