by Syeda Aroob Bukhari
in Hantavirus
0 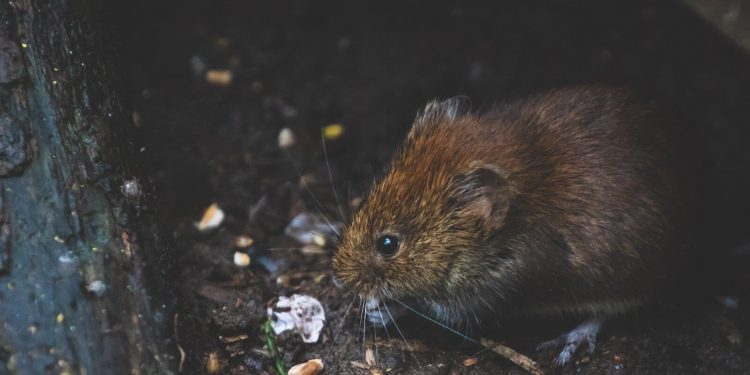 Hantavirus infections are usually rare, but they can be fatal. According to the Centers for Disease Prevention and Control, the serotypes of Hantavirus have a specific rodent host, and the infection spreads from saliva, urine, feces, and bite of an infected rodent host.

You can learn about the symptoms, causes, and prevention strategies of Hantavirus in the section below.

The Centers for Disease Control and Prevention suggest that Hantavirus spreads mainly from rodents (rats); they are called rodents because they have teeth that keep growing. The members of the single-stranded genus may be called Hantavirus.

In medical terminology, the virus is known as Hantavirus Pulmonary Syndrome (HPS), and that in Europe and Asia causes hemorrhagic fever renal syndrome (HFRS). Due to the geographic distribution and HPS or HFRS, they are referred to as the New World and Old World Hantavirus, respectively.

It is challenging to diagnose an individual with early symptoms (fever, aches, and fatigue) because influenza has similar symptoms. However, if the symptoms of Hantavirus are prolonged and the person reports dizziness, upset stomach, and has a risk of exposure to rodent habitat, HPS is a suggestive diagnosis.

The signs and symptoms of Hantavirus can appear in 4 to 10 days.

In case you experience these symptoms and have stayed in an area of the rodent population, seek medical care. This disease is fatal, with a mortality rate of 38%. Although Hantavirus can affect people of all ages, people with a weak immune system are likely to experience severe symptoms.

Hantavirus is transmitted from rats to humans, and it can cause serious illness. In May 1993, an outbreak of the unexplained disease in the southwestern US occurred. A healthy young man, suffering from shortness of breath, was rushed to a hospital and died.

When medical personnel discovered that his fiancee died after showing the same symptoms, then the investigation was launched to find other people with a similar case history. Within some time, they found five young people who died after acute respiratory failure. The laboratory tests failed to find any cause of death.

During the next weeks, additional cases of the disease were reported in different areas. The physicians and scientific experts started their work to list down the causes of this disease.

Hantavirus can spread from droplets of saliva or urine of a rodent with close contact with people. Moreover, when the person contacts a contaminated surface of the rodent’s urine or saliva, and after that, he places his hand on his mouth, eyes or nose, the virus can spread.

An infected rodent can spread the virus when it bites someone, the infection may be spread to that person too, but this is a rare type of transmission. When the droplets which contain the virus get into the air, then it affects the air (airborne). The scientists suspect the people who eat the food that contains saliva or urine of rodents and become ill.

However, there is no evidence from the transmission of Hantavirus from one person to another to another person.

There is no specific treatment for Hantavirus. Early diagnosis is essential for the patient to have supportive care. By providing oxygen therapy, blood pressure monitoring, fluid replacement, and kidney dialysis, the infection can heal. Doctors may try antiviral drugs like ribavirin in very severe cases, but there is no specific vaccine or cure for the Hantavirus.

If you experience symptoms of Hantavirus, contact your immediate health care system, and seek medical attention. Avoid visiting and staying the areas that have a risk of the rodent population, and take steps to maintain hygiene in your surroundings.

Botox Injections May Alleviate Depression Along With Wrinkles 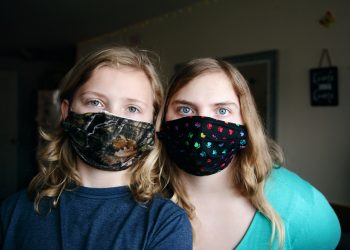 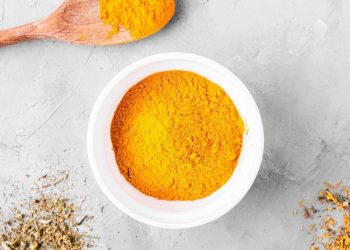