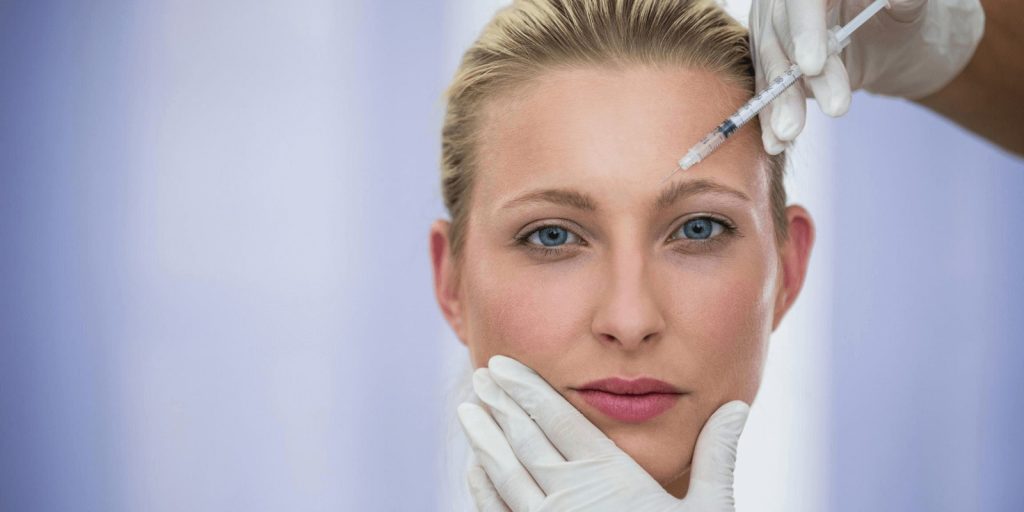 Botox injections might help ease and lower depression, along with erasing the signs of age, like wrinkles and lines on the face, a new study finds.

Botox injections have become common in the past decade, and doctors have used them to smooth out facial wrinkles and to treat health problems, like excessive sweating, overactive bladders, chronic migraines, uncontrolled blinking.

Moreover, they have been used to alleviate muscle pain and contractions in shoulders and neck due to neurological disorders. Botox paralyzes and weakens the muscles and nerves, and is manufactured by a bacteria known as Clostridium botulinum.

According to the World Health Organization, about 264 million people worldwide suffer from depression. Still, one-third of these people lack adequate treatment facilities, reported by the current study.

Researchers analyzed reports of 45,000 adverse results of botox treatments from the Food and Drug Administration in the United States. The patients were divided into eight groups of their medical symptoms, and these were divided into two cohorts where one group received botox, and the other did not.

The lead author of the research, Professor Ruben Abagyan, from the University of California, said,

“We found that the effect doesn’t depend on the location of the injection, and it doesn’t depend on medical conditions that are quite diverse for botox. It means depression can be cured with different means and not necessarily by injection in one of the facial muscles, which may be unwanted in some cases.”

The authors suggest that one depression is linked with an increase in muscle tone, and contributes to the maintenance of muscle contraction. When a person is depressed, the muscles in the area feel constricted and stressed. Therefore, when a muscle is neutralized with botox injection, the feedback loop between muscles and head is broken to ease depression.

Dr. Jason Reichenberg from the University of Texas Austin reviewed the study and commented,

“The study makes me wonder if having muscle spasms or sweating may give a physical feeling of depression. By treating the ‘sensation of depression, we can affect not just a patient’s medical problem but their psychological well-being as well.”

The study concluded that the effect of botox on depression on various indications reveal effective results, and it does not depend on the injection location. Therefore, the botox injections provide an effective alternative treatment for the respective group.