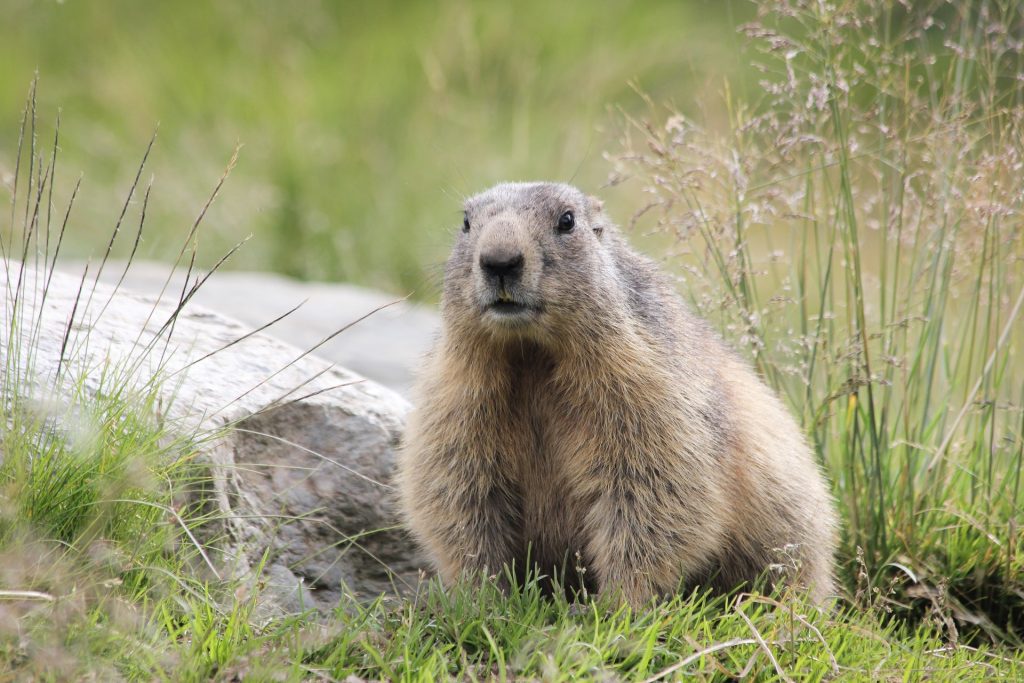 Authorities in China have issued a warning after the second case of the Bubonic plague was reported in Inner Mongolia.

The authorities in the city have issued a warning and precautions are being taken to report sick or dead marmots (large ground squirrels). These marmots have caused plague outbreaks in the 14th century in Asia, Africa, and Europe and led to the death of 50 million people.

The plague is caused by a bacteria that is transmitted to humans through infected animal and flea bites and is amongst the deadliest bacterial infections. It causes swollen and painful lymph nodes, chills, fever, and coughing. Bubonic plague can be caused by flea bite of mice, rats, and marmots.

Bayannur health authorities have issued a level three alert to report the sick or dead marmots, and if someone has an unexplained fever, they should consult medical services. Moreover, they have urged people to avoid hunting and consuming animals that cause infection, to eliminate the risk of human transmission.

The Global Times also posted a tweet to avoid contact and consumption of animals and to consider precautions. Antibiotics like ciprofloxacin, doxycycline, gentamicin, and streptomycin can prevent the plague, although it can lead to death if untreated.

The Center for Disease Control and Prevention (CDC) has mapped out the domestic and international cases of plague and infection in recent years.