by Surayya Jabin
in Health News
0 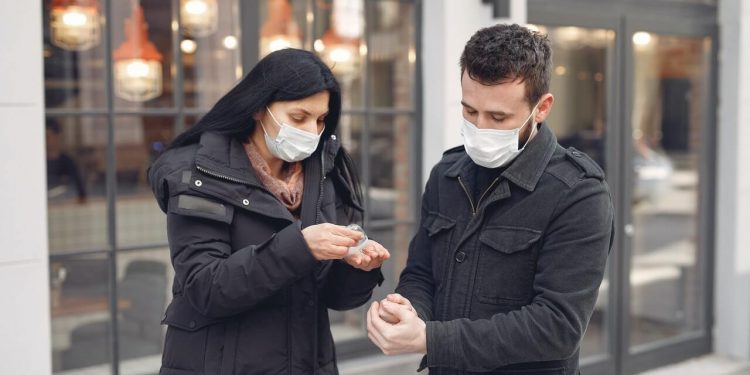 The response team of Centers for Disease Control and Prevention released a study, according to that the coronavirus cases rate during late March and mid-May could have been 10 times more than the reported number of cases.

CDC published the study in the JAMA Internal Medicine journal that analyzed the presence of antibodies in 10 different locations in the US. In late April, 1% of the sample from San Francisco and 7% of people from New York City in March had antibodies. The authors of the study said,

“It is likely that greater than 10 times more SARS-CoV-2 infections occurred than the number of reported COVID-19 cases, most people in each site, however, likely had no detectable SARS-CoV-2 antibodies.”

The research team estimated that in Connecticut, the COVID cases rate reported in early May was 29,000. However, the actual infections were approximately 6 to 24 times compared to the reported cases, and these could have been 176,000 coronavirus infections.

In Missouri, about 7,000 cases were reported in April; however, the CDC team said that over 162,000 infections were reported that were 24 times greater than reported cases. The team believes the low estimates in Connecticut might reflect an increased availability in the testing as the coronavirus pandemic progressed.

Most of the people with COVID-19 infected other people as they had no or mild symptoms of coronavirus and did not seek medical treatment.

People usually do not know when and how they got infected with COVID-19, that is another reason for the outbreak spreading at higher rates.

Not Every Woman Needs A Pain Reliever During Childbirth 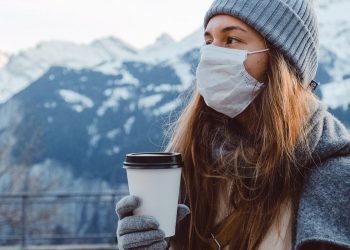 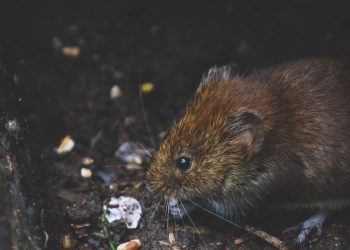