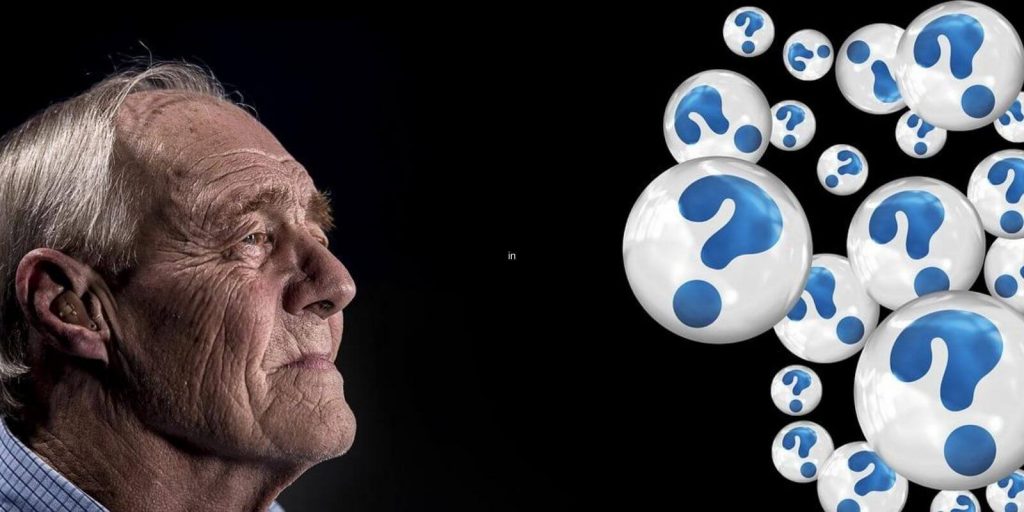 An interesting finding suggests that flu and pneumonia vaccine might be useful in reducing the risk of Alzheimer’s disease. In a study, the researchers found that flu vaccines are effective in lowering the risk of heart attacks, cardiovascular diseases, and stroke.

In the Alzheimer’s  Association International Conference, two abstracts were presented on Monday, suggesting the shot of flu and pneumonia lowers the chances of getting Alzheimer’s disease. The founder of Alzheimer’s Prevention Clinic in New York, Dr. Richard Isaacson commented on the study,

“Regular use of the flu vaccine, especially starting at an early age, may help prevent viral infections that could cause cascading effects on the immune system and inflammatory pathways. These viral infections may trigger Alzheimer’s related cognitive decline.”

The first study was done at the University of Texas Health Science Center at Houston, by a fourth-year medical student, Albert Amran. He examined the data of over 9,000 Alzheimer’s patients in America over the age of 60 to find that one flu vaccine led to a 17% reduction of incidence of Alzheimer’s.

“We were very surprised because the concern noted about the potential to increase Alzheimer’s disease when our statistical colleagues told us that the flu vaccination was one of the ‘medications’ that is so strongly associated with a lower incidence of disease.”

While the other abstract examined the link between pneumonia vaccine and Alzheimer’s disease in more than 5,000 people above 65 years, the patients were a part of the Cardiovascular Health Study, and a few of them had genetic factors associated with AD.

Researchers found a strong association of Alzheimer’s disease and pneumococcal vaccine in the patients aged 65-75 years. The risk of developing AD was reduced by 25-30 % after the risk factors of sex, birth cohort, race, education, genetic risk, and smoking were controlled. However, for patients with no genetic history of the disease, the risk of AD was reduced to up to 40%.

“If getting vaccinated for flu or pneumonia, just on its own, can reduce the risk of Alzheimer’s, then these are important messages to get out to the public.”

Nevertheless, the experts believe more studies and clinical trials are needed to question and understand the relationship between flu and pneumonia vaccines and Alzheimer’s disease (AD).

Moreover, researchers reported in the American Heart Association meeting that people over the age of 50 years were given flu vaccines, and it decreased their heart attack risk to 28% and 47% reduced risk of transient ischemic attack (TIA) or stroke. The risk of cardiac arrest was decreased by 85% and 73% decrease in the chances of death.

The preliminary findings of the research focused on immunization in hospitals and health care systems. However, researchers say that patients might have received the flu vaccine in outpatient services.