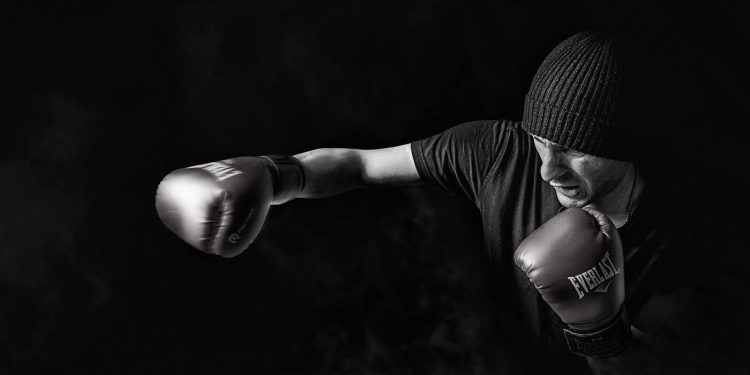 A study in Canada on more than 47,000 participants found that people who suffered a concussion are more likely to develop severe conditions; dementia, attention-deficit hyperactive disorder (ADHD), anxiety, depression, or Parkinson’s disease.

The risk of developing the neurological or psychological diseases was 40% to 70% higher than people who had no history of concussion in the 25-year study period.

According to the researchers, anxiety and depression were more commonly reported with the concussion group at a higher prevalence. However, dementia, Parkison’s disease, and ADHD were not much common in concussion and non-concussion group. Marc Morissette, the lead researcher from Pan Am Clinic Foundation, said,

“We are not trying to scare people or have parents keep their kids out of sports.”

Dr. Sean Rose, a critic on the study, is the co-director at Complex Concussion Clinic added to the statement saying,

“Findings do not necessarily mean that concussion, per se, were to blame.”

According to Dr. Rose, the current research adds to the association of concussion with later diseases, but it is not evidence of cause and effect. He questioned the medical diagnosis of people before the concussion.

The current study was published in the Family Medicine and Community Health journal, which took extensive data from Canada. According to the Centers for Disease Control and Prevention, in 2017, about 2.5 million high school students in the United States reported at least one sports or recreation-related concussion.

A concussion is a form of mild traumatic brain injury due to a blow to the head (sports, accident). The common symptoms are headache, fatigue, blur vision, nausea, ringing in the ears, and vomiting.

Usually, experts believe that people with a concussion can recover in a few weeks with proper rest and care. However, the Morissette research team found that people who sustain a concussion have an increased risk (39%) of ADHD, even at the average age of 17 years.

Moreover, the correlation between concussion and anxiety/ depression was more influential in women than men; however, the researchers are not aware of the reasons for the impact on women.

Experts suggest that parents should learn the symptoms of concussion, and they should visit a doctor if their child develops them. Undoubtedly, sports and physical activity are suitable for kids, but parents should take considerations for risky sports like football, wrestling, and boxing.

People With Marijuana Use Disorder Might Respond To Cannabidiol Treatment 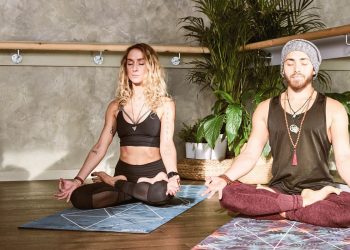 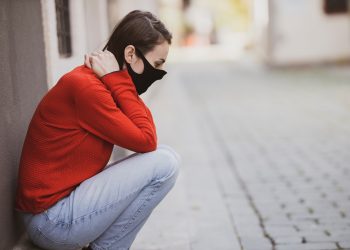