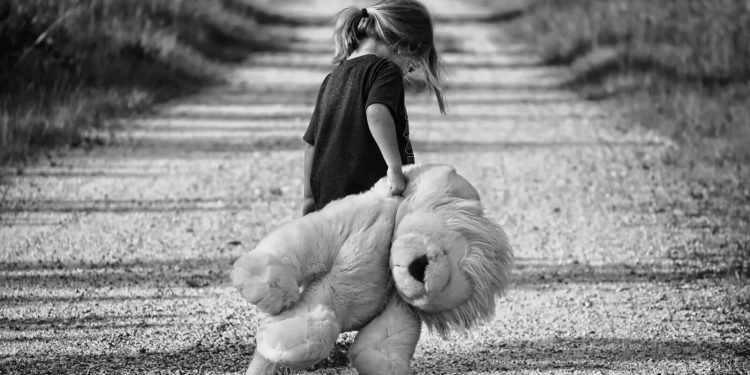 Researchers pointed out that Generation Y (Millennials) and Generation Z parents are less likely to spank their children than the previous generations.

In the medical journal JAMA Pediatrics, a research letter was published that the reports of spanking children have reduced in America, and experts observe a generational change.

In the research, a national survey was done of 25 consecutive groups of high school seniors between 1993 to 2017. The groups were assessed again after 17 years, and the study focused on parents with at least one child of 2-12 years; biological child, stepchild, or an adopted child living full time or part-time at home.

In 1993, about 50% of the parents reported spanking their child, and by 2017 the numbers decreased to 35%. Although there is a significant decrease, the American Academy of Pediatrics standards considers it too high.

They recommend that parents should utilize suitable forms of discipline like having limits and expectations, positive reinforcement, and to refrain from hitting, spanking, slapping, humiliating, insulting, or shaming. Dr. Robert Sege from Tufts University, Boston, said,

“Younger people tend not to hit their children, as we have woken up to the issues of domestic violence and intimate partner violence there’s been a growing rejection of any sort of violence within the home, including spanking.”

Experts say that corporal punishment has adverse effects on children; instead of teaching self-regulation is essential.

Researchers have highlighted a significant relationship between spanking and its contribution to aggression, social esteem, and mental health problems that might lead to antisocial behavior in adulthood. Frank Elgar, a professor at McGill University Montreal, said,

“Societies that have these bans in place appear to be safer places for kids to grow up in.”

Sege also raised concerns about the use of corporal punishment and spanking on the behavior of the child and how it has effects on their personality development.

“When parents and schools model violence, it tends to increase the willingness of children to fight, to get physically violent themselves.”

Scientists hope that the aspiring studies might help to convince parents that punishment and spanking are not necessary tools to raise well-mannered children.

Hi there! I'm Hamna Ayub, and I'm an editor-in-chief at Health Archives. I'm a psychologist by profession and I'm constantly researching and exploring new areas of the field to bring fresh perspectives to the table. My keen eye for detail and my photographic memory make me an excellent observer of human behavior, and my research skills give me the tools to analyze and understand complex issues. When I'm not working, you can find me traveling the world, taking in new sights and sounds and capturing them through the lens of my camera. I'm a self-taught experimental photographer, and I love to see the world through different eyes. If you're looking for an editor who is passionate about health and wellness, look no further! 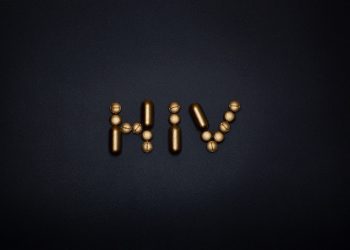 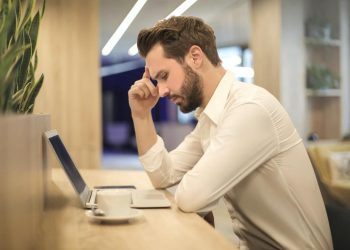