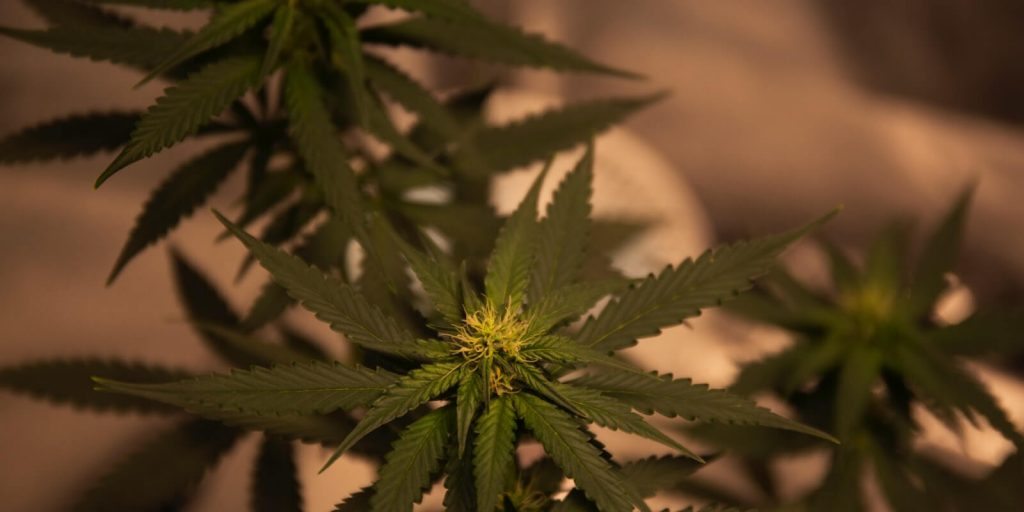 Marijuana use disorder comprises both dependency and addiction, and it has a significant effect on the physical, psychological, and social functioning of people. A new study used randomized controlled trials and suggests that people with marijuana use disorder are likely to respond to cannabidiol treatment.

According to a study published in The Lancet, about 22 million people across the globe were dependent on marijuana, and it has drastic effects on their life functionality. However, in the United States, about 2.5% of adults (6 million people) have suffered from marijuana use disorder in the previous year, and most people with the condition do not receive appropriate treatment in time.

Currently, the study in The Lancet Psychiatry journal reported that people with abuse or dependence on marijuana (weed) might respond to the cannabidiol or CBD treatment. Cannabidiol is a chemical of cannabis, and it does not lead to the typical ‘high’ feeling that is linked with cannabis.

Tom Freeman and colleagues from the University of Bath in the United Kingdom, used a double-blind placebo-controlled study to determine the optimal dose of CBD for the marijuana use disorder. The medical-grade or prescribed CBD is manufactured in the laboratories without toxic chemicals and fillers at high purity levels.

Researchers have warned people of the self-medication of commercial cannabidiol products because they usually have 25 mg of CBD, and it might have the contrary results.

Moreover, the researchers measured the impact of CBD on marijuana use by measuring tetrahydrocannabinol (THC) in urine, and they also recorded the average number of days in a week the volunteers can go without using marijuana.

The team found that the treatment of cannabidiol was effective than placebo, and volunteers had reduced the use of marijuana over the week. The volunteers were also given six counseling sessions to help them quit marijuana use.

Researchers pointed out a limitation of the study that it was not focused on the duration and efficacy of cannabidiol treatment; however, it reduced the marijuana use. The participants did not report any severe or adverse effects of CBD treatment, and researchers believe the findings have implications in the marijuana use disorder.

Freeman had his colleagues suggest additional extended research on the efficacy and duration of CBD for long-lasting treatment of cannabis use disorder.