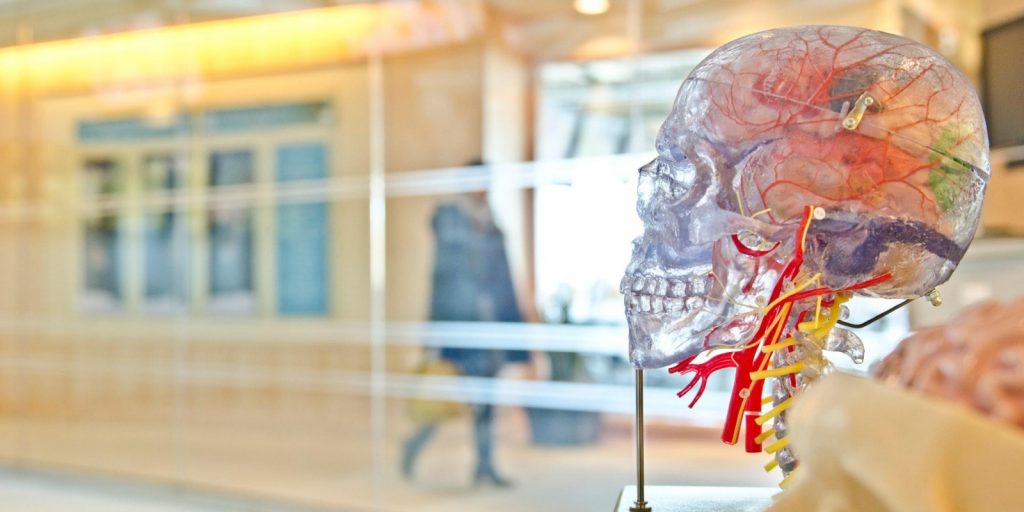 Studies in the United States and Sweden suggest that a blood test can detect Alzheimer’s disease at an early stage, even before symptoms appear.

Experts stress the early diagnosis of the disease is effective for treatment. However, the blood test is not a preliminary finding, and the study has provided a clear indication of the association between protein and Alzheimer’s disease.

“The previous clinical trials of drugs had failed because patients enrolled were too far advanced in illness, and by the time it was too late. There is already too much build-up damaging proteins in their brain.”

Alzheimer’s disease can damage the cognitive and memory abilities and destroy the connections of nerve cells of the brain. The build-up of proteins in the brain leads to the death of nerve cells. Dr. Sancho proposes that people need to be identified for Alzheimer’s before the protein can cause too much damage, and only then the drugs can help in the effective treatment.

The research team at the United States from Washington University School of Medicine considers the blood test identifying the ‘tau protein’ provide valuable insight with the PET brain scan.

In Sweden, a research team at Lund University found that people with Alzheimer’s disease had 7 times more amount of ‘tau protein,’ and it can be detected 20 years before the onset of symptoms. Dr. Amanda Heslegrave from the Dementia Institute at University College London said,

“The findings are great news and are exciting results, but you could not say that they indicate a definitive test for potential Alzheimer’s disease is available right now.”

According to the experts, the research is promising, but it requires extended validation from the clinical settings to devise a standardized blood test across the laboratories.