US hospitals prepare for the record surge in COVID cases 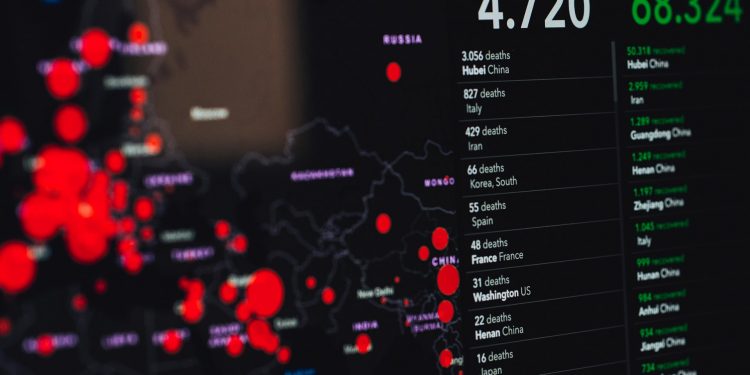 The Director of the US Centers for Disease Control and Prevention reported that the hospitals in the US are preparing for an exponential surge in COVID-19 patients.

On Wednesday, the John Hopkins University stats revealed that America had reported 52,000 cases of Covid infections. According to the CDC, hospitals have an increased number of admissions in the past weeks. The cases are expected to rise as the weekend of the 4th of July is ahead, and the testing process increases. The Chief Medical Officer at the United Memorial Medical Center, Dr. Joseph Varon said,

“In the last three weeks, I have seen more admissions and sicker patients than in the previous teen weeks. It has been an exponential increase in the severity of illness and on the number of cases that we admit.”

American states- Texas, Arizona, California, Tennessee, and North Carolina had begun reopening their economy after lockdown, and that has led to the rapid spread of coronavirus. Texas and Florida are receiving patients at an exponential rate, and more than 2000 new cases are expected, while 1500 cases per day for California and Arizona.

Public health administrators are reporting that hospitals have reached their maximum capacity in most states, and even Houston is refusing new admissions. Officials are making another attempt to warn and guide people to observe social distancing measures strictly. Dr. David De La Zerda from the Jackson Memorial Hospital in Miami said,

“I live close to a beach, and you see it is like a party every single day.”

“Hospital capacity is filling up. Wear a mask. Wash your hands. Stay home to the greatest extent possible and keep your distance in public.”

The hospitals are overwhelmed, and critical measures and resources of beds, ventilators, and medical professionals are in insufficient supply. In San Antonio, the beginning of June had 39 Covid patients in intensive care and only 20 on ventilators. By the end of the month, the ICU has more than 300 patients with approximately 200 on ventilators.

The government and hospitals are taking steps to flatten the curve with increasing resources of staff and beds. Alongside the Governor of California, Gavim Newsom has announced another lockdown for the next three weeks. He said,

“The beaches, bars, pubs, wineries, breweries, and the places that do not serve food will remain closed, and restaurants can only offer takeouts. The spread of the virus continues at a rate that is particularly concerning.”

Governors of Michigan, Oregon, and Pennsylvania have ordered their citizens to wear masks, observe social distancing, and are closing the indoor services and bars in the state.

In Miami, the Jackson Health System is taking measures to increase its capacity as the numbers are expected to rise on the 4th of July weekend. The elective and non-emergency surgeries are paused, and beds are being added in the emergency rooms to cater to the numbers of Covid patients.

“We have 2600 beds available noting that the state has recorded a surge…I want you to know we are working very closely with our hospitals and our hospital leaders. We have worked to ensure that we can build capacity within the hospital system.”

The hospitals are also opting for the use of crisis care centers that would allow them to give priority to patients with higher survival chances. Moreover, Mike Pence, the Vice President, assured the health care workers that the country is working for their interest.

“We want to say to all the incredible healthcare workers here in Arizona help is on the way.”

European Union Has Denied US Citizen Travel: COVID-19 Surge In US

Vitamin D Does Not Prevent or Treat COVID-19: Experts Say 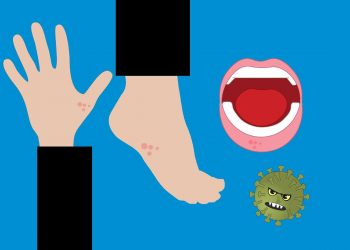 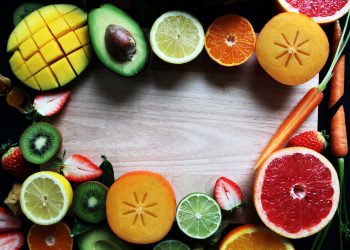 Importance of Fruits and Vegetables in Diet