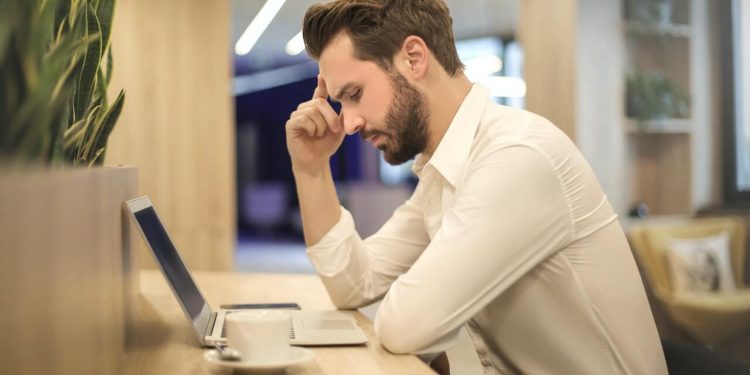 A new survey claimed that watching pornography (adult videos) can increase the chances of erectile dysfunction (ED) in men. The sexual health experts disagree with the findings of the survey because mental health, social anxiety, employment status, or sexual communication skills are essential variables.

In the study of sexual health, pornography is amongst the most criticized concepts. Erectile dysfunction is also a dreaded concern, and the direct association between the two concepts is a debate.

An online survey suggested that the consumption of pornography for males is associated with erectile dysfunction and greater dissatisfaction in partner sex. On the contrary, the experts say that pornography is a broad concept, including its use, content watched, and if a typical sexual relationship maintains pace with usual relationships.

Erectile dysfunction is a biopsychological anomaly, including physiological, psychological, and relationship factors that have an influence.

Researchers from the United Kingdom, Belgium, and Denmark presented their findings on a virtual European Association of Urology Congress stating that,

According to the survey, the questionnaire is focused on men who reported having sexual intercourse within the last month. However, it raises the question of less contact during lockdown measures to mitigate COVID-19.

More than a third of respondents – most were in a relationship longer than six months and age between 16 and 35 years – have had relationships in the past month. The assistant professor of Urology and head researcher Gunter De Win said that the average respondent had watched pornography videos for an average of 10 minutes in a day, and some have watched very little and others much, much more.

Respondents reported the range from 0 minutes to more than 26 hours per week, and it is considered a tremendous range by experts. With that, the people having unhealthy pornography relationships are at the farthest apart in the spectrum.

A clinical sexologist, Sarah Melancon, pointed out that when some people occasionally overeat while others overeat consistently to numb or avoid their emotions, we diagnose it as an eating disorder. Similarly, we need to understand the emotions, behaviors, and symptoms that regulate compulsive behavior.

Furthermore, De Win said the research was an online survey rather than a clinical trial; therefore, the sample is not representative of the entire male population.

The opinion of Sexual Health Experts

Christene Lozano is a sexual health and relationship therapist who implies that the survey has a theoretical basis from porn-induced erectile dysfunction (PIED). But it lacks comprehensive data because ED is a biopsychosocial phenomenon, and several factors (physiological, psychological, and relationship) can contribute to it, which the survey did not address. She added, 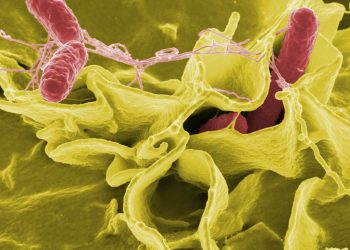 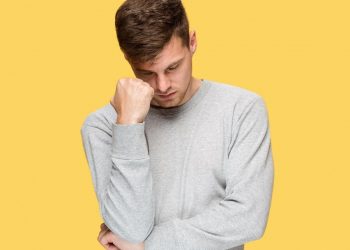