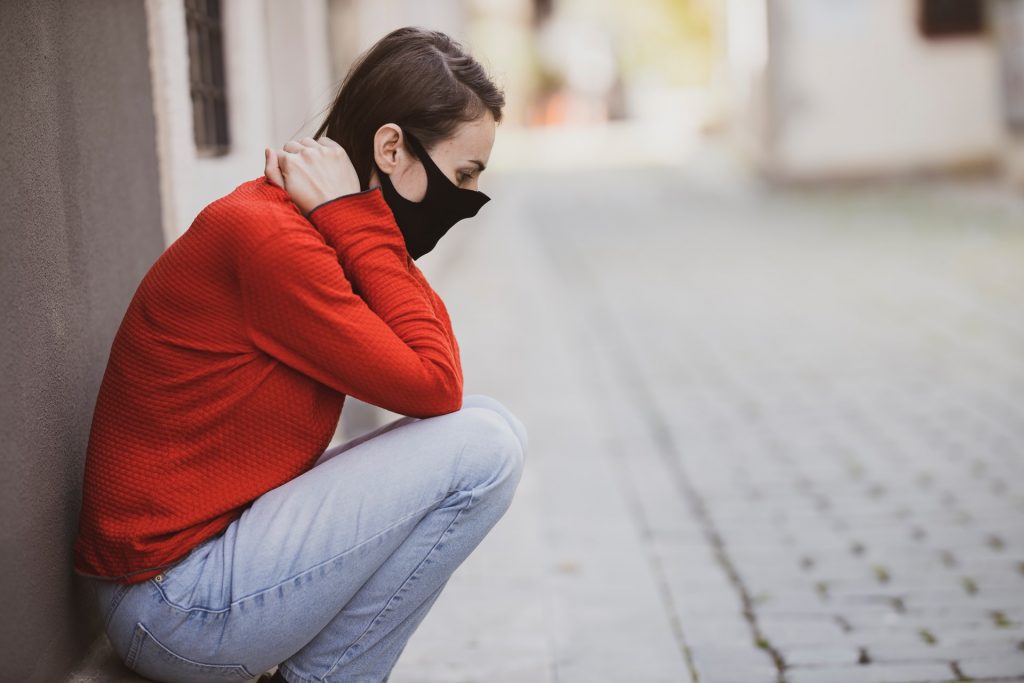 Chinese researchers have identified the spread of H1N1 Swine flu virus, that if not controlled might be another potential pandemic.

H1N1 was transmitted and spread in the world in 2009 and it led to the death of 285,000 people. The virus has mutated and replicated so far to take the form of a new strain, G4 EA H1N1, and the virus has been reported in pig farms in China since 2016. According to the study by Chinese health experts,

“G4 viruses have all the essential hallmarks of a candidate pandemic virus, therefore the control and spread in pigs and monitoring human populations should be urgently implemented.”

“We can step up surveillance efforts to see if it appears that this virus is increasingly adapting to human hosts or if it is associated with any cases of severe disease. We can study it to see what might increase its ability to infect, transmit, and cause disease in people.”

Although, she also said that we have fought the flu pandemic and we can find the vaccine for the swine flu as well. And she also warned the public that there is no need to freak out, and the situation can be handled.

The virus has the traits that are similar to the 2009 swine flu and the 1918 pandemic, although it has not infected humans yet. The virus has the ability of re-assortments and the mutations with similar host-virus and might become a pandemic for the human population.

“It is still in the stage of examination, it’s not an immediate threat, but we need to keep an eye on it just like back in 2009 swine flu.”

The H1N1 swine flu spread in Mexico in April 2009 and it spread to the world infecting 700 million people. According to the Centers for Disease Prevention and Control, in the US, 60.8 million were infected and an estimated 5 million succumbed to death worldwide.

According to the World Health Organization, COVID-19 cases have escalated to 10 million with 514,801 deaths around the globe. The officials are hopeful that swine flu if controlled will not take the form of a potential pandemic in the current year.